PROSPECTION OF OFFTAKERS FOR AGROFORESTRY PRODUCTS

To ensure the conversion of monoculture into biodiverse agroforestry systems, farmers must have market security. With this vision, PRETATERRA, the largest agroforestry intelligence center in the world, and the Swiss bank UBS, the largest private banking institution on the planet, are developing a coffee project for agroforestry systems in the municipality of Timburi, southwest of São Paulo. The initiative has already managed to guarantee the pre-sale and premium price of the coffee produced by the families that are part of the Project.

Different intervention models were developed for the region. The main one is coffee, which will be produced in rows interspersed with other crops and with shading. To ensure the income generation of producers, PRETATERRA entered into a partnership with The Coffee Quest, which brings together demanding international buyers interested in coffee grown in agroforestry systems. “The idea is to improve post-harvest techniques to add even more value to the product”, says forestry engineer and biologist Paula Costa, one of the founders of PRETATERRA.

Coffee Quest Brasil emerged in 2019, in partnership with The Coffee Quest Europe, a company based in the Netherlands. The idea was born to create an exporter focused on promoting specialty coffees with a good history. The company believes in the value chain of the future, promoting innovation, regenerative agriculture and coffee quality through post-harvest processing.

“One of the biggest challenges of agroforestry systems is to be able to demonstrate to the market the intrinsic quality and excellent nutritional density of agroforestry products. It's no use producing if we can't sell. Therefore, it is necessary to celebrate the pre-sales for a differentiated market, as we did”, emphasizes forestry engineer Valter Ziantoni, founder of PRETATERRA.

The Atlantic Forest biome has as much biodiversity as the Amazon Forest. A Biosphere Reserve declared by UNESCO, the Atlantic Forest is home to 75.6% of Brazil's endangered and endemic species, making their conservation a priority in the country. Today, only 15% of the original vegetation cover remains, mostly in small fragments of secondary forest. “Like the Atlantic Forest, family farming is one of the most neglected agents in food systems. With great potential to collaborate in solving the main challenges of our era, such as climate change and hunger, those who actually put food on our table must receive the attention and incentives they deserve”, highlights Paula Costa.

Precisely to solve these two challenges, PRETATERRA and the Swiss bank UBS are developing the project in the municipality of Timburi. With investment from the “UBS Optimus Foundation”, PRETATERRA's mission is to change the landscape of 100 hectares of Atlantic Forest in the region. Called the “Alto Paranapanema Hydrographic Basin” or Alpa region, it was chosen by PRETATERRA for its strategic ecological importance: it contains three important areas of environmental protection and a large reservoir of high quality fresh water. In addition, its economy is still based on family farming.

In this first phase of the project, around 100 thousand trees will be planted, which will fix more than 50 thousand tons of CO2 in the next 20 years. At least 35 farming families in the region will benefit directly, receiving support and consultancy for the development of agroforestry models on their properties. Another 200 families will be indirectly benefited from the dynamization of nearby production chains and the promotion of ecological tourism. Other local agents, such as universities, day care centers, environmental departments in the municipalities of Timburi and Piraju, in addition to Embrapa Solos, will also be part of the Project.

The idea is that the project in Timburi is the starting point for a broader agroforestry plan, capable of forming an ecological corridor along the Paranapanema River – which marks the border between São Paulo and Paraná – until near the south of Mato Grosso do Sul. South. “This is not just a shift to more regenerative agriculture: we are approaching and witnessing the birth of a transformation of the current production system”, emphasizes Ziantoni.

Paula adds that “it is vital to harmonize scientific knowledge with nature, the forest and people, food and production, work and well-being. Timburi agroforestry was born with the purpose of creating a barn of innovation and agroforestry culture in the state of São Paulo, becoming a world reference”. 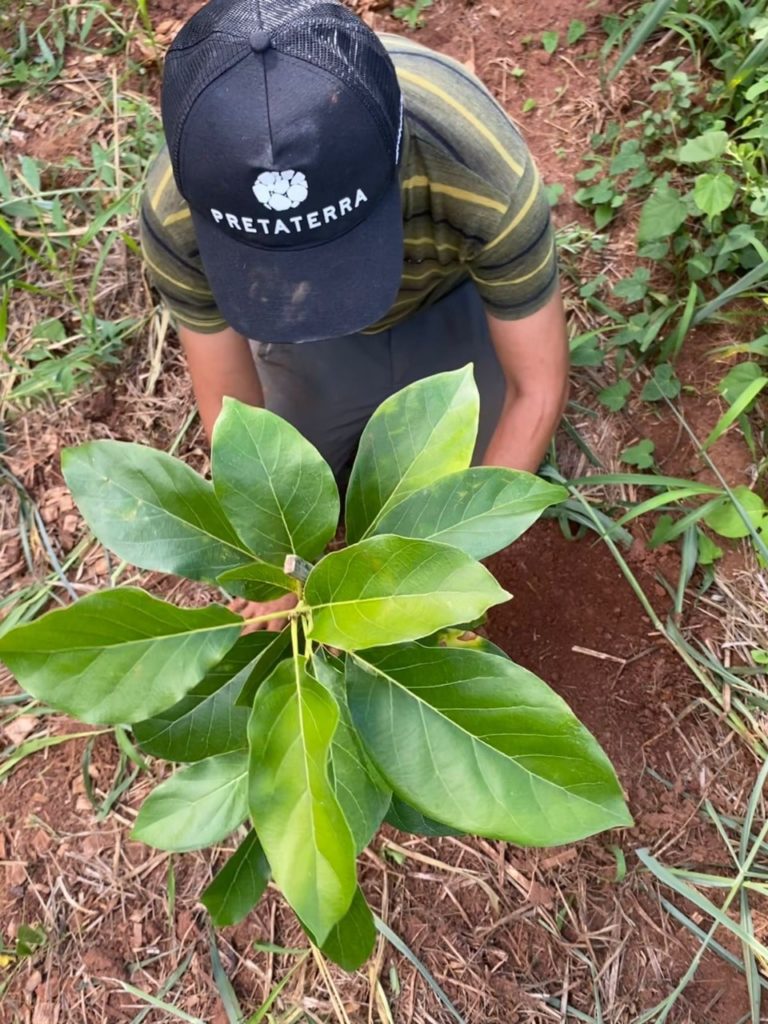 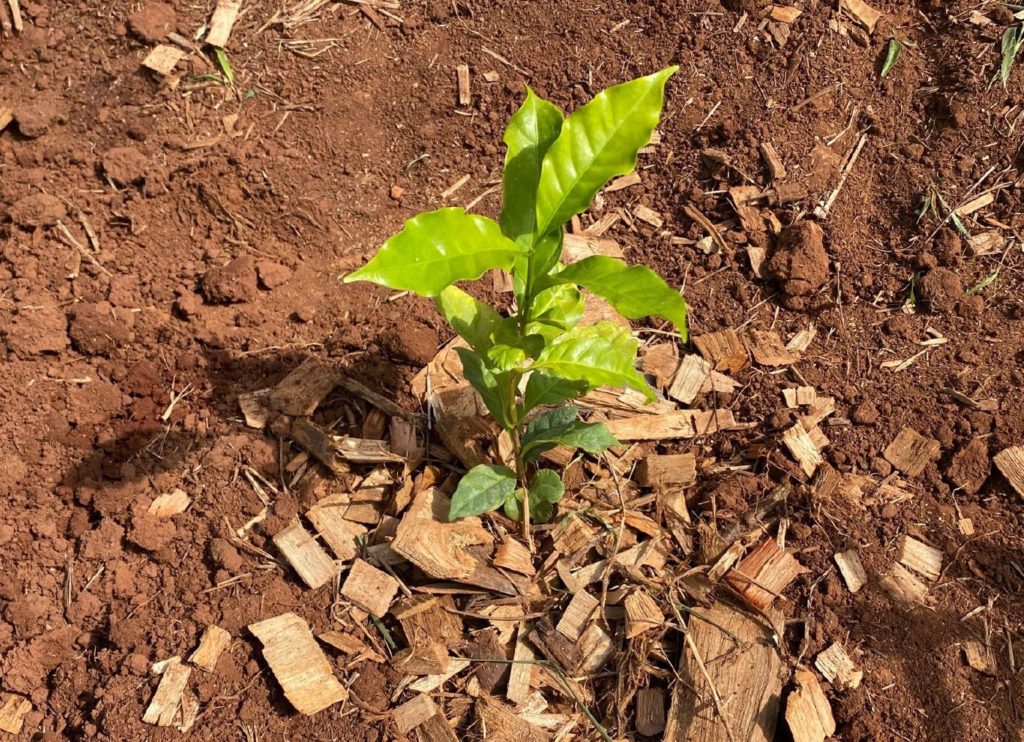 What we are planting in Timburi: the project's agroforestry systems – Part III – Café II What we are planting in Timburi: the project's agroforestry systems – Part II – Coffee

subscribe and receive the latest news from Timburi Project

made with 💚 in Brazil